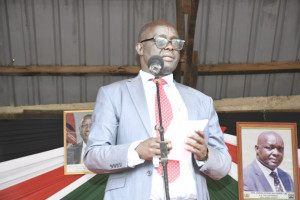 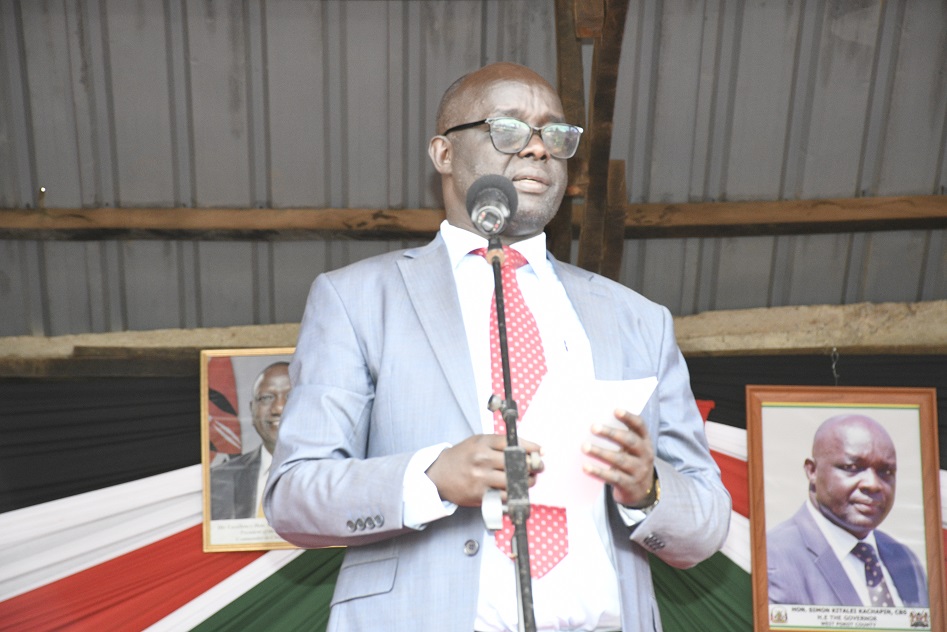 This is a national day that is observed annually to collectively commemorate all those who fought for our freedom and Kenya's independence.

Governor Kachapin celebrated the success of our many heroes and heroines who have excelled in different levels and earned recognition.

He categorically recognized Kamito Boys Secondary School for their outstanding performance during this year's school games and also lauded Everlyne Prech for her endless effort against FGM in the county. 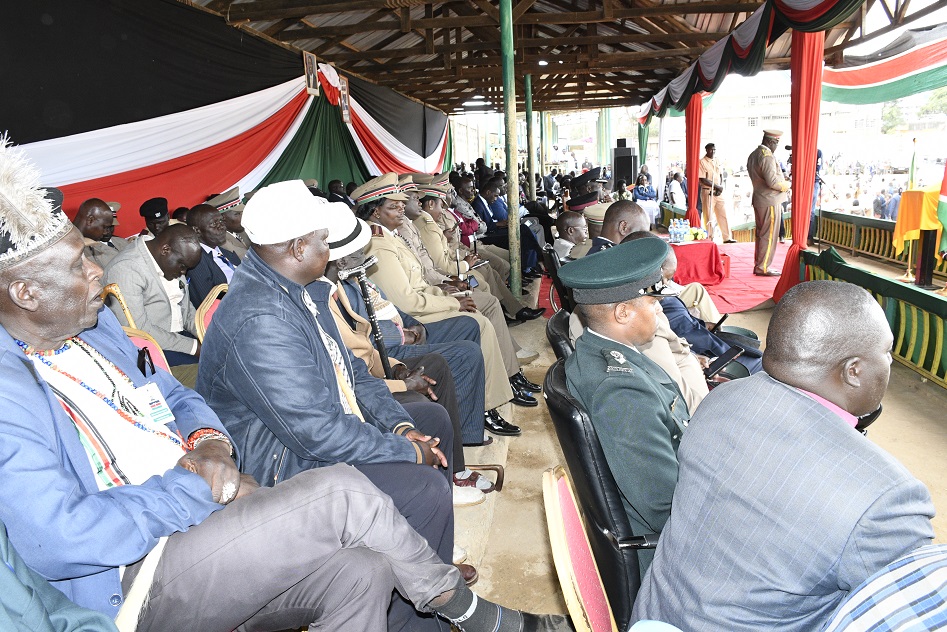 "I want to appreciate the immense support our security have given us in ensuring there is peace in our county. Without them, there could be no peace, "noted the Governor.

While delivering the president's speech, west Pokot county commissioner, Mr. Apollo Okello, congratulated West Pokot residents for peacefully electing their leaders in the recent election. He assured them of his unconditionally work with all elected leaders. He also urged the Governor to supplement National government efforts on mitigating drought issues.