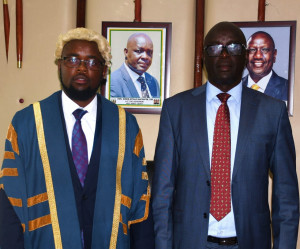 Kaptui Fredrick Plimo has been elected as the third speaker of the county assembly of West Pokot. 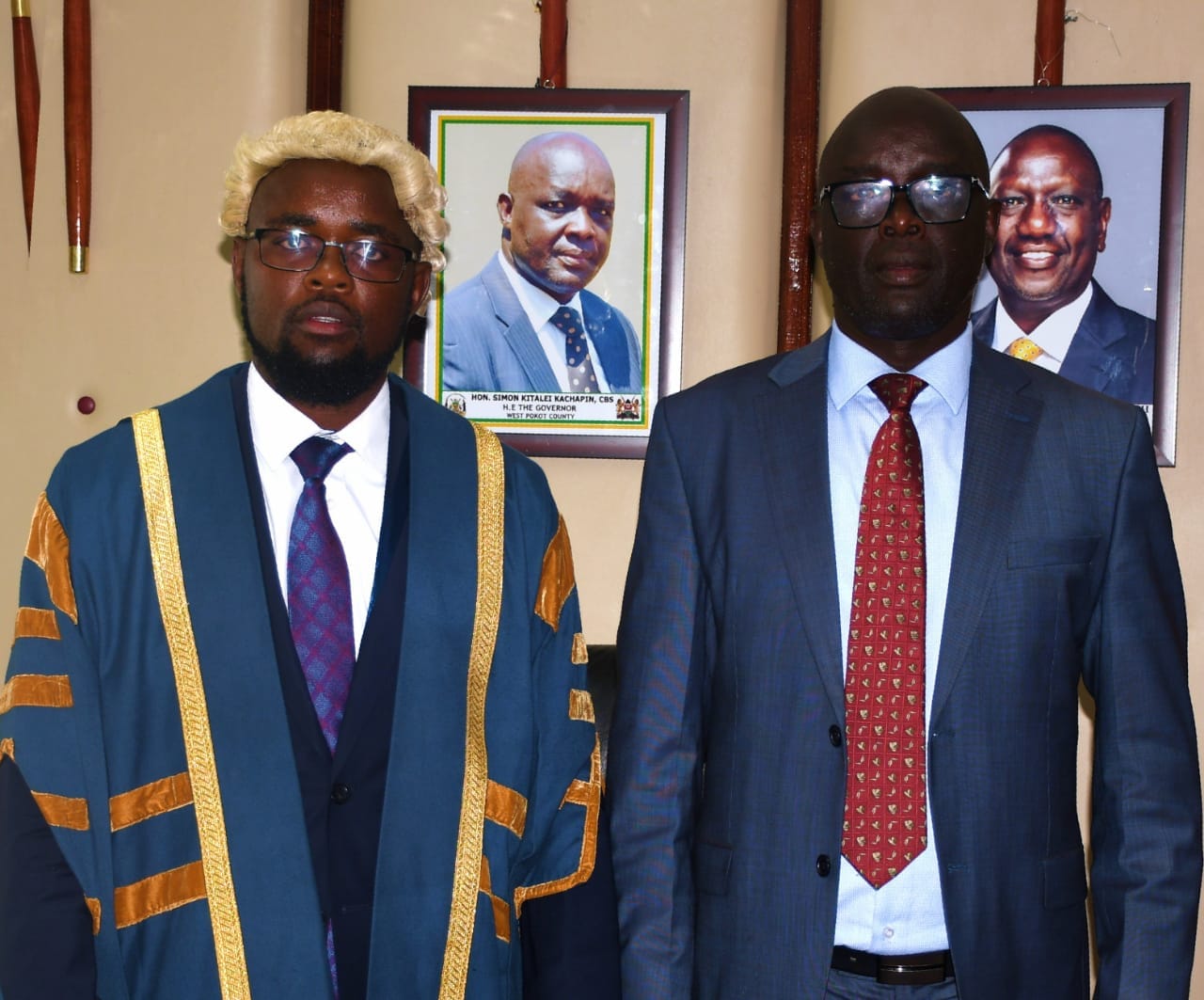 The deputy county assembly clerk Mr. Benedict Toroitich declared Kaptui the winner after garnering 25 votes against veteran lawyer Mr. Magal Philip who got 6 votes. He becomes the third Speaker of West Pokot County Assembly after Mr. Robert Katina who served from 2013 to 2017 and Mrs. Catherine Mukenyang who served as the second Speaker from 2017 to 2022. 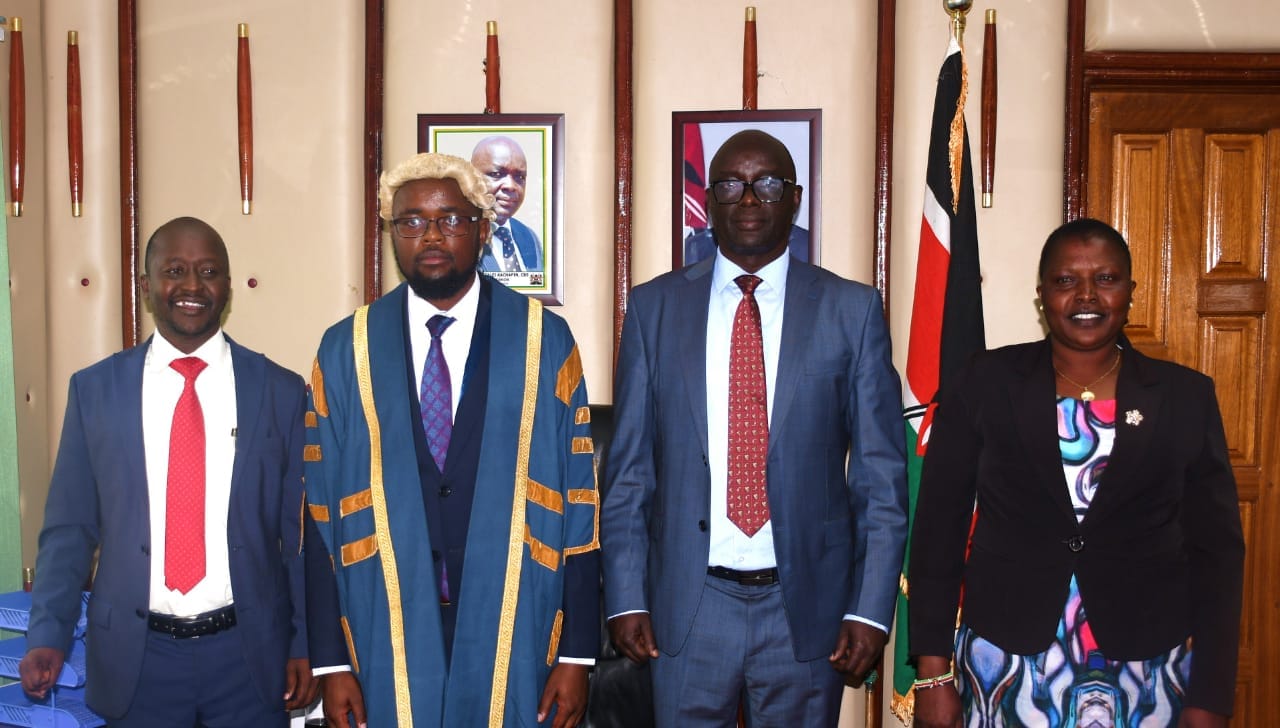 Mr. Fredrick Kaptui was serving as a CEO Ecopillar SACCO before elected as speaker. He has a strong background in business performance, accounting, management and controls, budgeting and overseeing the administrative functions of an organization.

While making his inaugural speech, Mr. Kaptui urged members of the county assembly who also took oath of office to shun politics of partisanship as they commence their legislative duties and delivering their promises to the people.

“Let us resist the temptation to fall back to the same partisanship and pettiness that has taken root in our political landscape” he said.

He also informed members of the house to anticipate active and robust debate. “I am certain that in this third assembly, there shall be a litany of robust debate leveraged with parliamentary performance.” He added. 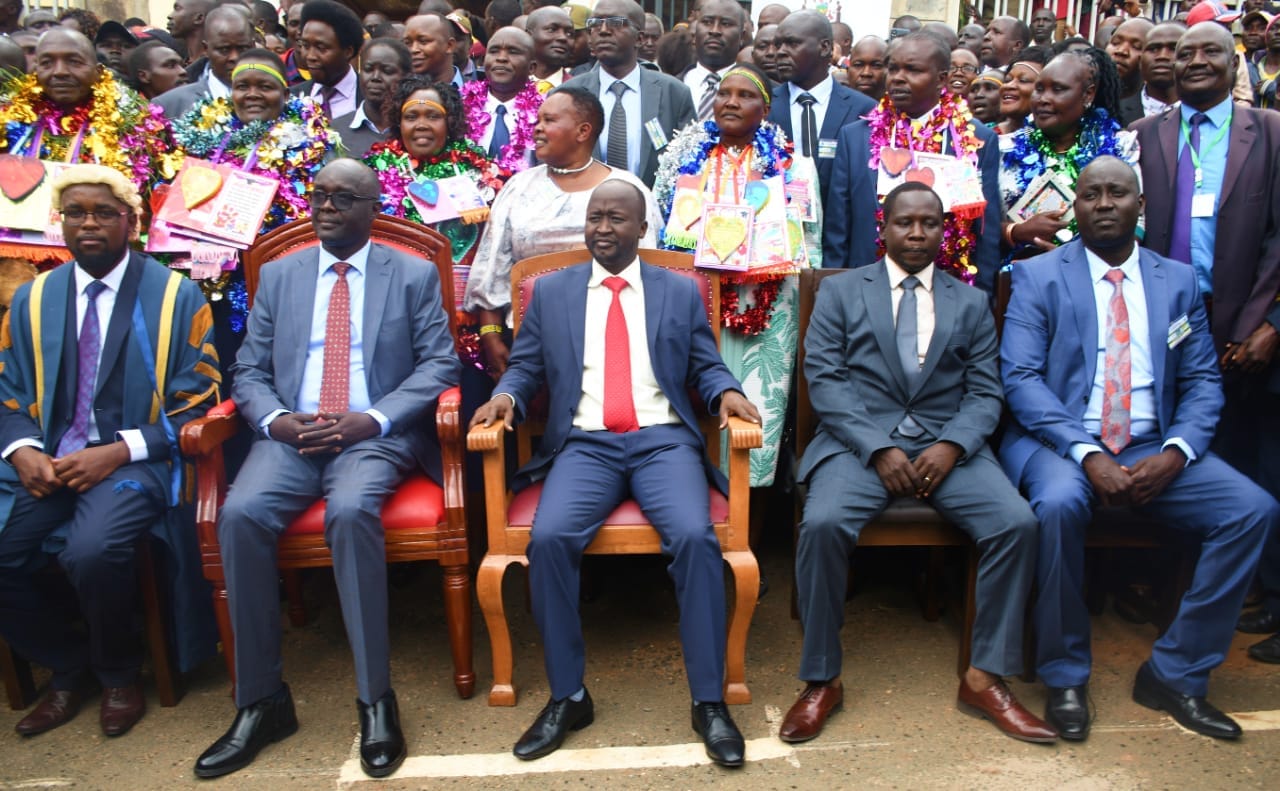 West Pokot Governor Hon. Simon Kachapin together with his Deputy Hon. Robert Komolle has congratulated the two on their election saying their victory affirms the trust and believe the MCAs have in them.

The governor also urged them to restore dignity of the house and foster cohesion and integration between executive and legislative arms towards progressive and prosperous society.