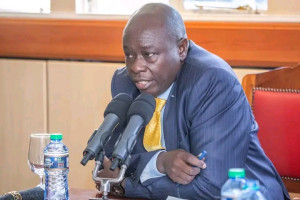 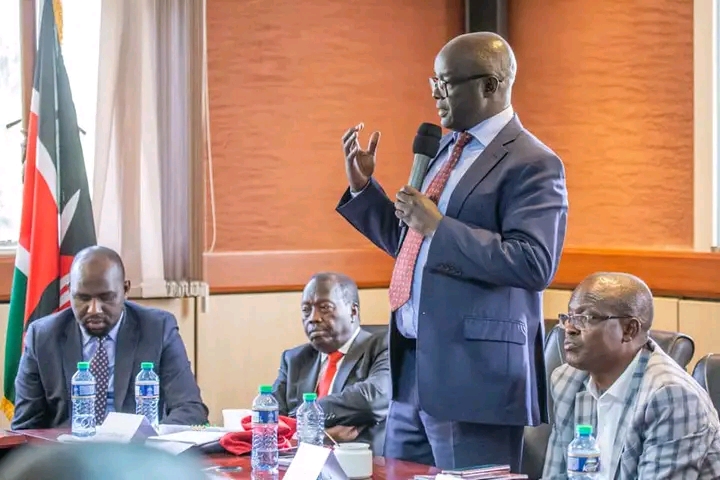 Governor Kachapin was flanked by his deputy H.E. Robert Komole in the meeting that brought together Governors from Turkana, Samburu, Laikipia, Baringo and Elgeyo Marakwet counties.

The DP summoned the county bosses as a matter of urgency coming hot on the heels of the recent attack at Kakiteitei Village in Turkana County where 11 people among them security personnel lost their lives. 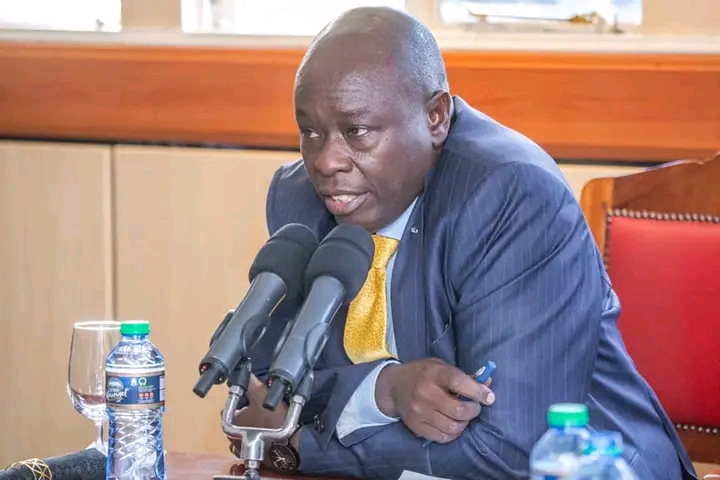 The meeting that incorporated top security heads from the National Police Service deliberated on ways to end perennial conflicts along the Kerio Valley belt.

The DP pointed out the need for county governments to work closely with the national government to find solutions to insecurity problems and subsequently put an end to ethnic tensions in the volatile region. 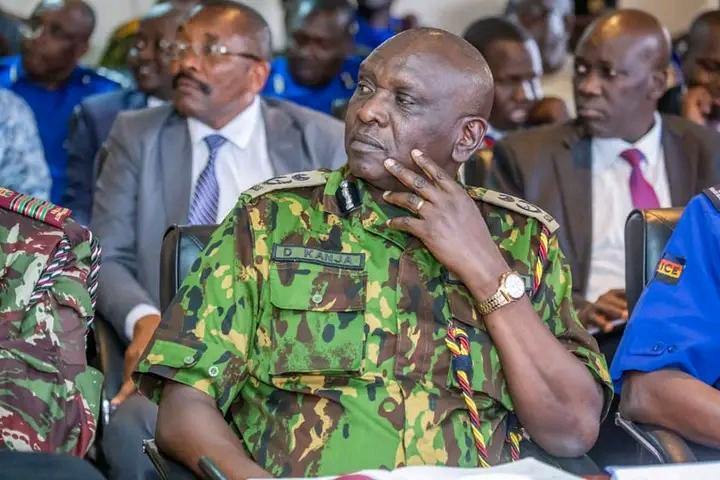 President William Ruto had issued a directive compelling security organs to firmly deal with acts of banditry across the region.