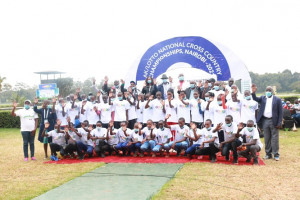 Three West Pokot Athletes have won their places in the Kenyan team that will represent the country in the African Cross Country Championships which will be held in Lome Togo next Month. 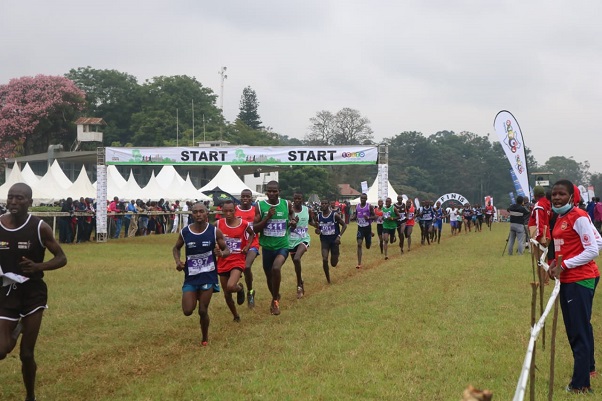 The trio helped the North Rift team to lift a total of 6 trophies, having held the first positions in both boys under 20 8km race and the under 18 boys 6km race. Their female counterparts took the 2nd positions in similar disciplines.

Mixed relays became an uphill task for the North Rift team, having finished in the eighth position out of 10 teams which participated. 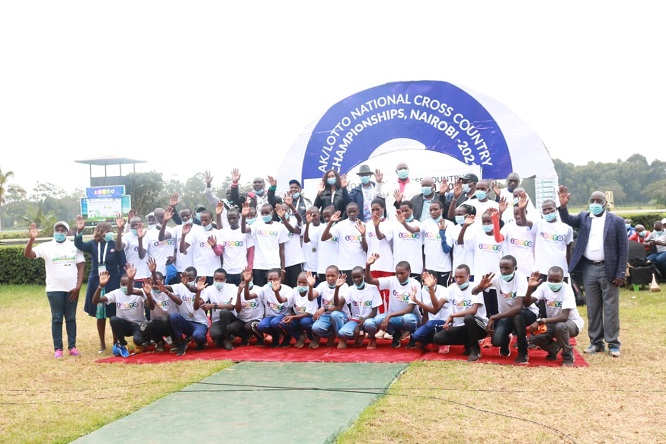 The team will now join a troop of 40 Athletes who will fly the Kenyan flag in the March 6th and 7th 2021 African Cross Country Championships.

A strong delegation that accompanied this year's team could have acted as a morale booster for the youthful runners.
Tourism Chief Administrative Secretary Joseph Boinnet who was also to be the chief guest in the event and renowned marathoner Amb. Tegla Loroupe led a high powered delegation that made matters merrier for the north Rift team. 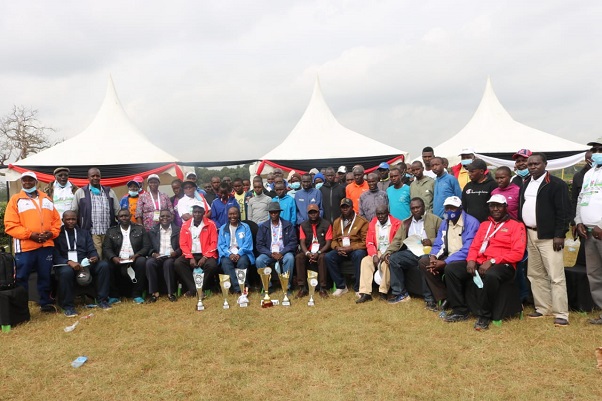 The two cautioned the team against the temptation of using banned substances that might ruin their reputation and careers in the future. Amb. Loroupe encouraged the Athletes most of whom are still in school to balance their sporting careers with education for brighter days ahead.

West Pokot Sports CEC Joel Arumonyang who was flanked by his Chief Officer Elijah Lopuke assured the athletes of the county government support even as they plan to travel to Togo for the regional event.

Mr. Arumonyang said the county government of west pokot endeavors to continue exploiting the hidden talents in the county of hidden treasures in a bid to make the county a talent hub.