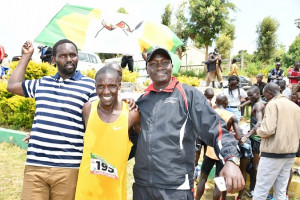 A strong team of athletes from West Pokot, Elgeyo- Marakwet, Trans-Nzoia and Turkana will represent North Rift region in the Nation cross country championship to be held at Ngong Racecourse, Nairobi. 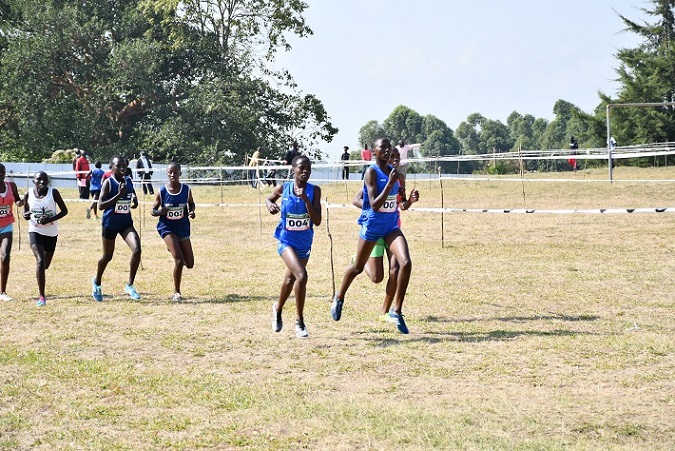 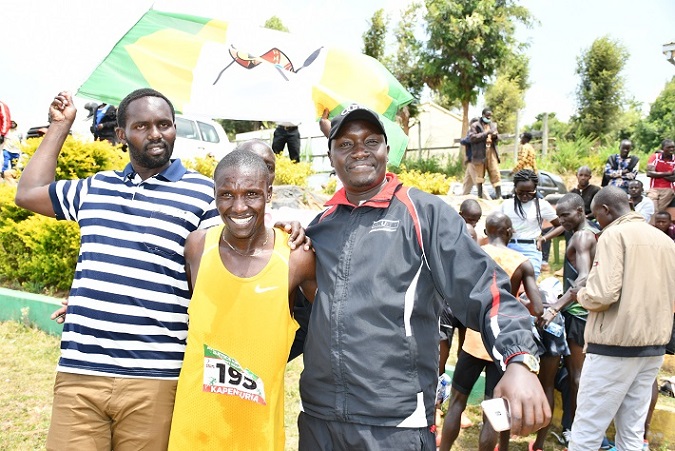 Kibet said he is ready to bring home the Olympic Games 5,000m title last won by a Kenyan in 1988 through retired John Ngugi, but said he is currently eyeing the African Cross country championships to be held May 2021, in Togo.
The County Secretary who flagged off the event, John Karamunya said that county is keen on supporting local talents by providing them with good facilities to enhance the various sporting activities across the county.
His sentiments were echoed by CEC Joel Arumonyang, whose department hosted the event, saying The Sports Department will endeavour to support talents from the grassroots level. He further said sporting activities have played a critical role in nurturing peace between the three neighbouring counties. 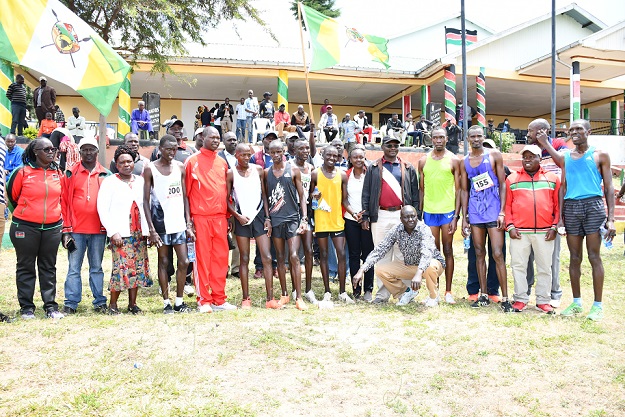