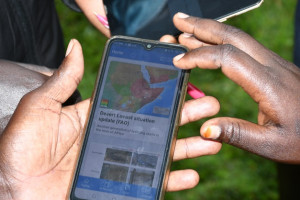 Large swarms of locusts have in the recent past threatened livelihoods in many counties across the country, West Pokot County included.

As a part of an action plan to boost the Government of Kenya’s response towards desert locusts, Food and Agriculture Organization (FAO), conducted a six-day training on desert locust control measures held at Lutheran, Kapenguria. 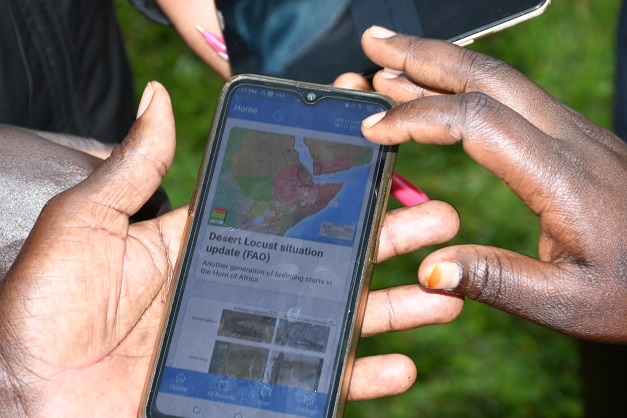 The training brought together more than 200 Ward Administrators, chiefs and Agricultural Technical Officers who will play a key role in monitoring, reporting and controlling desert locusts.

Daniel Irura- FAO National Livestock said that there is need for counties to prepare for a potential crisis in case of desert locust invasion. He further emphasized the need for contingency plans to be put in place. 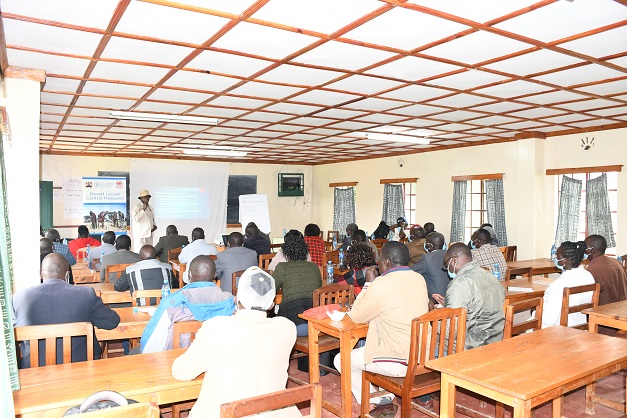 The trained surveillance team were equipped with a FAO-designed eLocust3 app, which will aid in early warning alerts, monitoring, collecting and analysing data.

The Desert Locust is considered the most destructive migratory pest in the world. A single swarm covering one square kilometre contains up to 80 million locusts and can eat the same amount of food in one day as about 35 000 people. Locust numbers increase 20 times in three months with every new generation. 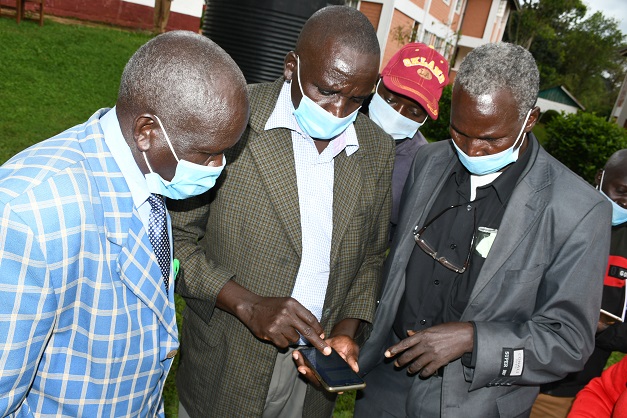 While preparing for potential locust invasions, FAO is also supporting countries to strengthen their food security and livelihoods plans, ensuring that people maintain their ability to support and feed themselves during this, or any other type, of crisis.