Thousands of west Pokot residents on Friday gathered at Makutano stadium to pray for peaceful elections in August. 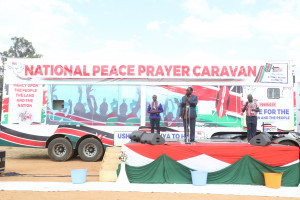 The prayers are part of a larger initiative called the National Peace Prayer Caravan that is focused on spreading messages of peace across the 47 counties as the country prepares for general elections. 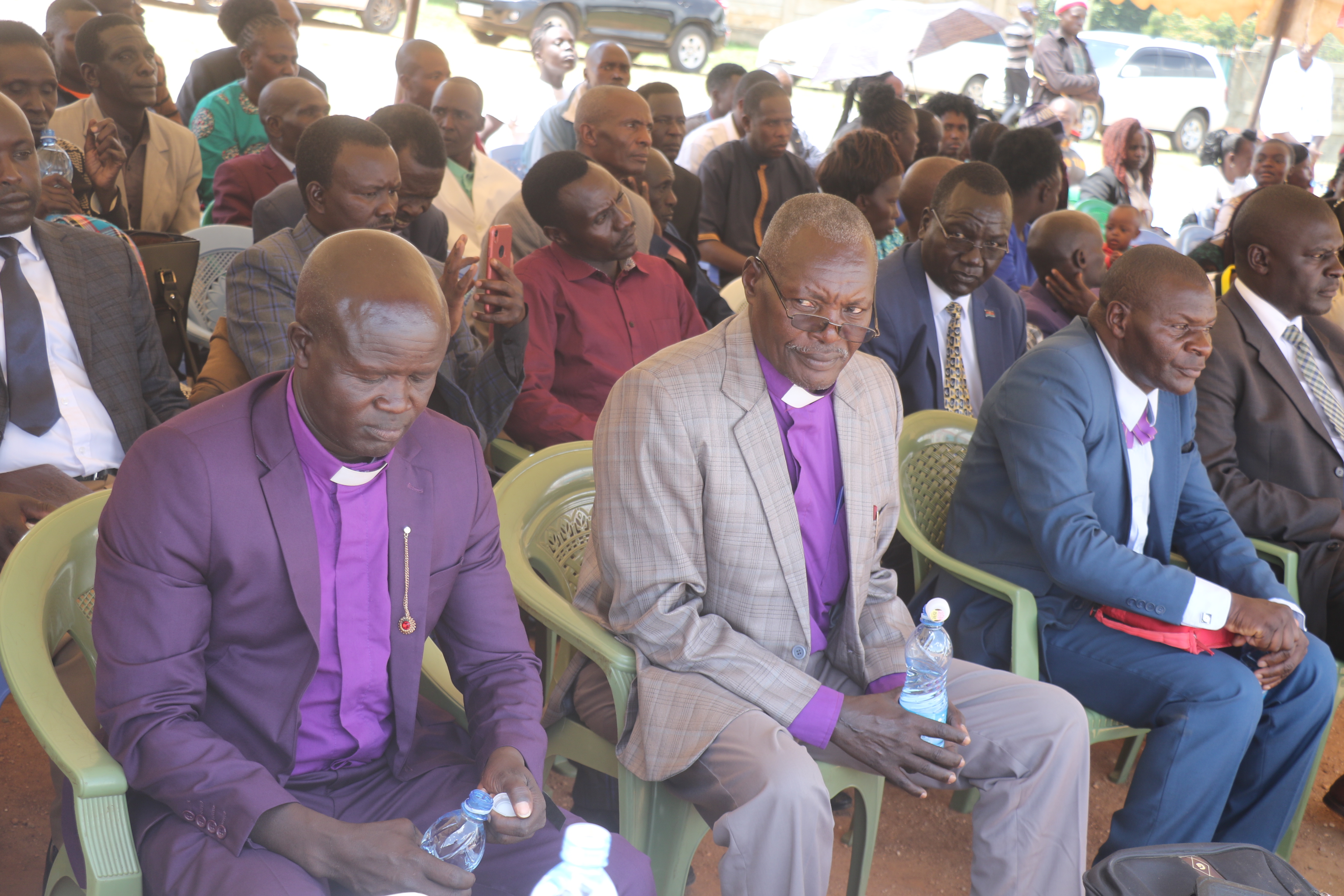 The prayers were led by a delegation from the National Prayer Committee and Missions to the Body of Christ International.
National Prayer Committee director William Kimani lauded West Pokot governor prof. John Krop Lonyang’apuo for joining them and putting his county in prayers. West Pokot County Bishops, Pastors, and Gospel ministers who were also in the midst appreciated the governor for his endless efforts in maintaining peace with the neighboring counties. 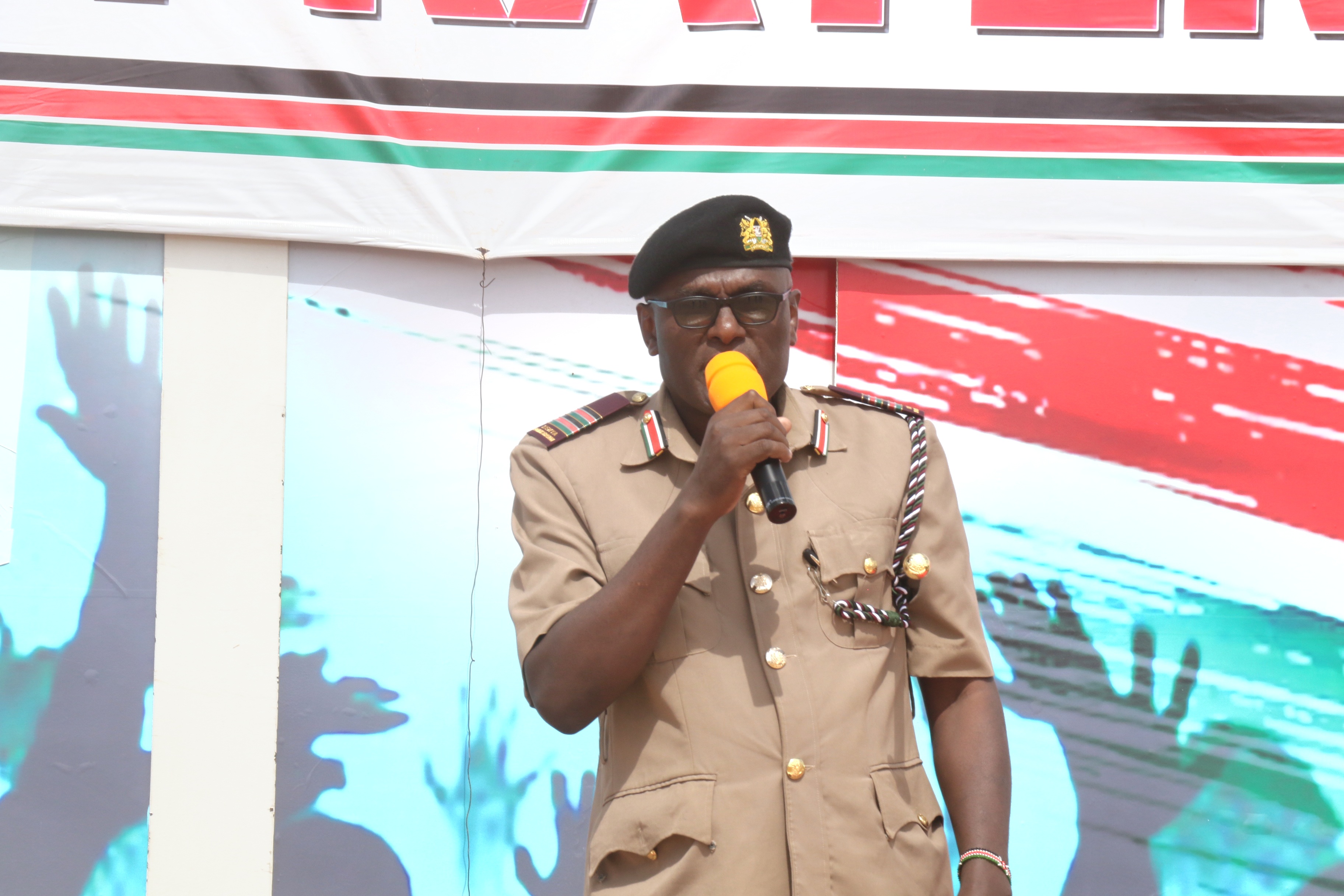 While addressing congregants, governor Lonyang’apuo urged all politicians to maintain peace as the only solution is prayers. He noted that violence mostly occurs during the electioneering period. 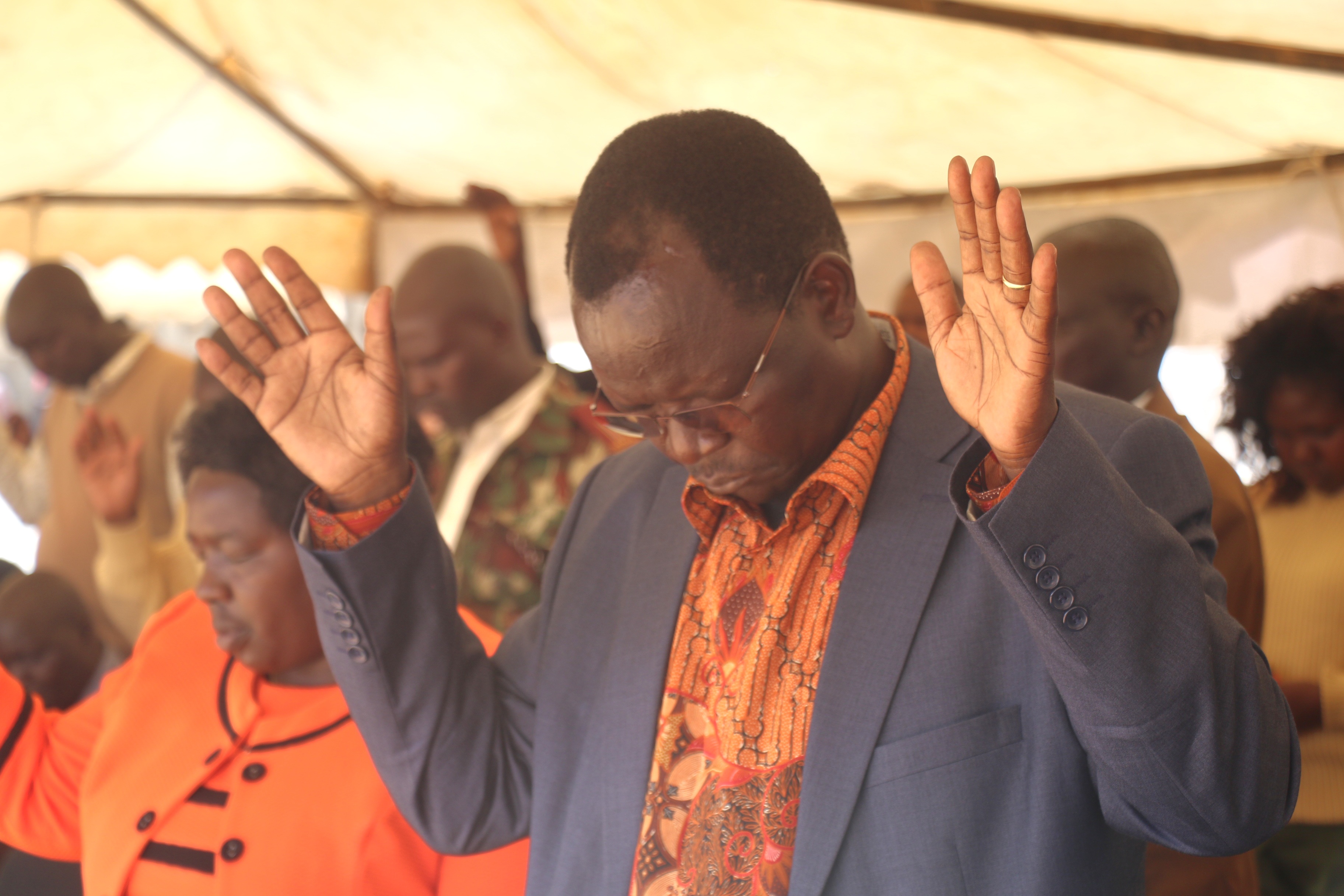 The caravan will hold a mega event in Kasarani Nairobi after concluding prayer rallies in all 47 counties.
person
exit_to_app