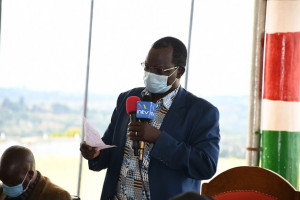 No meaningful development can happen without sustainable peace. Governor Prof. John Lonyangapuo with his North Rift Economic Bloc (NOREB) counterparts from Baringo, Elgeyo-Marakwet and Turkana attended a consultative peace and security meeting at Kenya School of Government- Kabarnet in Baringo County. The forum set stage for the journey in pursuit of lasting peace along the borders of the four counties with the hope of bringing an end to the reign of bandit-terror. 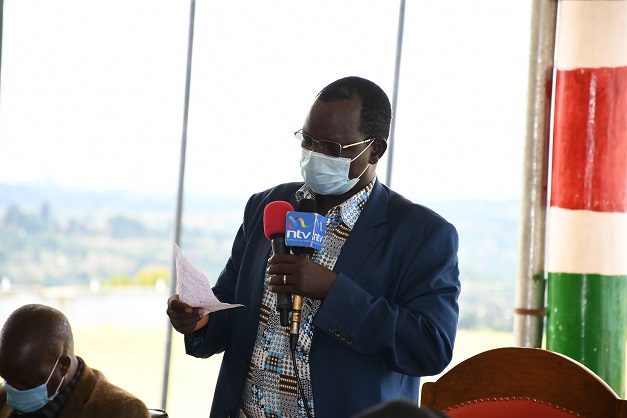 The leaders vowed to bring to an end to the conflict brought about by cattle theft.
North Rift Region has over the years witnessed a state of lawlessness which has impacted negatively on the region's socio- economic development. The meeting discussed forms to strengthen existing peace initiatives for sustainability. 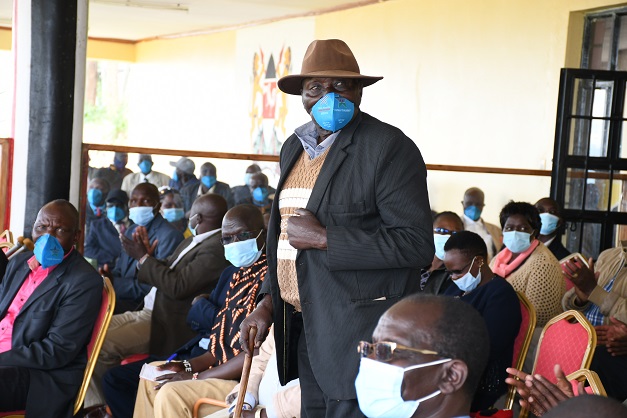 n West Pokot, peace border schools at Akulo, Kanyerus and Katikomor are a testimony that Education is key in achieving long lasting peace. Governor Lonyangapuo challenged all leaders to support this cause not just in words but actions. He further urged both the National and county government to invest in the development of roads, build schools and market places in the area to benefit warring communities and boost the economy. 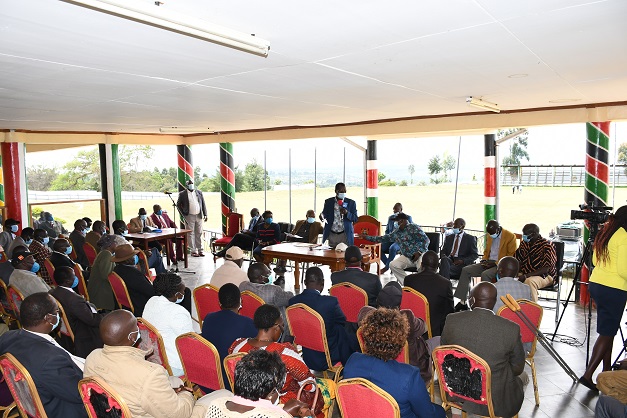