Kapenguria museum under National Museums of Kenya was opened to the public in 1993. It is located in Kapenguria town west Pokot County at the site where the six most influential leaders in the struggle for independence were detained.
THE HEROES CELLS
The core of the museum is six restored cells. The Kapenguria six were the founding fathers of the Kenyan Nation Mzee Jomo Kenyatta, Kungu Karumba, Fred Kubai, Paul Ngei, Bildad Kaggia, Achieng Oneko. All of them have passed on although their legacy will always remain alive. 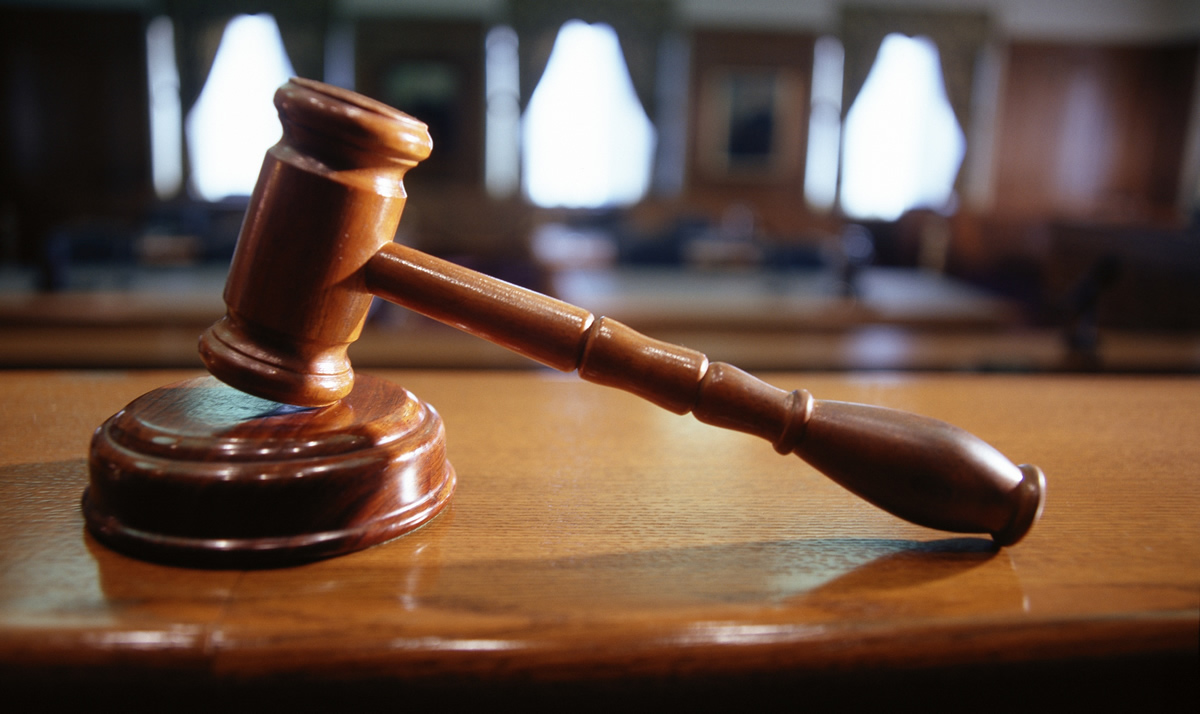 THE COURTROOM ( JOMO KENYATTA COURT )
The court room in Kapenguria was too small to accommodate the trial, a school room currently Chewoyet Secondary High School, which was then a government Agricultural Training Institute was used instead. They were tried here and sentenced for seven years imprisonment with hard labour for managing the unlawful Mau Mau movement. All of them have passed on although their legacy will remain alive.
THE POKOT GALLERY
The Pokot ethnographic gallery houses artefacts and photographic collections on the Pokot people's culture.
THE POKOT HOMESTEADS
The Pokot added homesteads to the museum showing the agricultural and pastoral lifestyles.
CHERANGANY SENGWER GALLERY
Cherangany Sengwer gallery is an added section to the museum displaying their culture by providing artefacts.
UHURU MEMORIAL LIBRARY
The museum contains the Uhuru memorial library where collections of historical literature on politics of Kenya since the colonial era are preserved in honour of all heroes who participated in the struggle for independence.
THE POLITICAL DEVELOPMENT EXHIBIT
Other sections of the museum are the Political Development Exhibits, a section containing exhibits, revealing pre-colonial Kenya, slavery, the arrival of Europeans, African resistance to colonial rule and activities of pioneer nationalists.
Museum also provides children's facility to enjoy and feel entertained.
Contacts
KAPENGURIA MUSEUM
P. O. Box 383-30600 Kapenguria
Tel 0202611476
person
exit_to_app