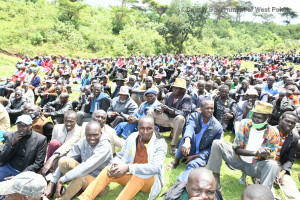 Peace is a key component of sustainable development and no one should be allowed to reverse the gains made in stabilising neighbouring communities in West Pokot, Turkana and Elgeyo Marakwet. 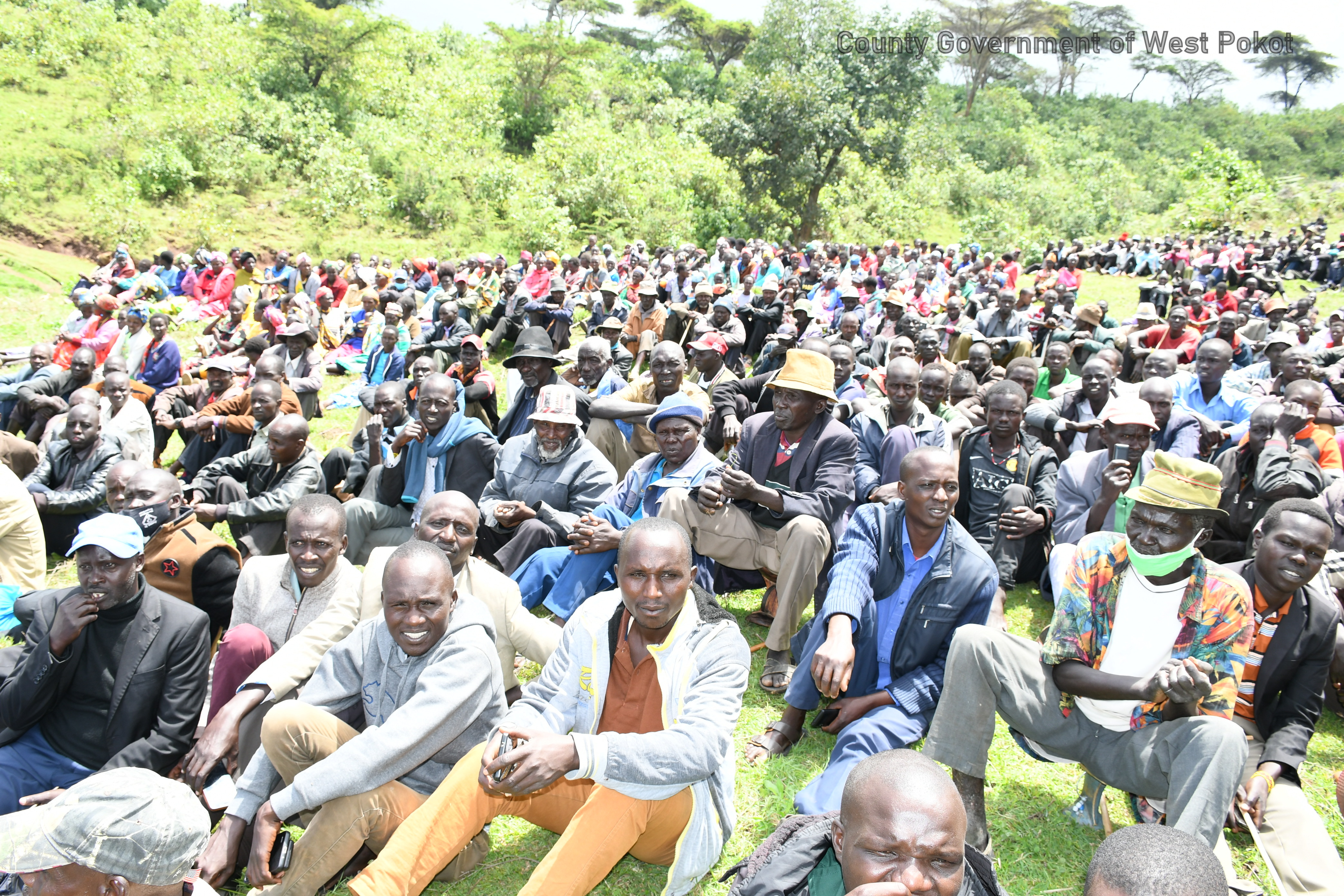 In a joint peace meeting which brought together members of Pokot and Marakwet communities and their leadership at Chemsto, at the border of West Pokot and Elgeyo Marakwet counties, Governor Lonyangapuo urged the neighbouring communities to uphold the hard-earned peace. He added that the leadership of the two counties were working with political leaders to ensure that no more lives should be lost as a result of border skirmishes that dates back to pre-independence. 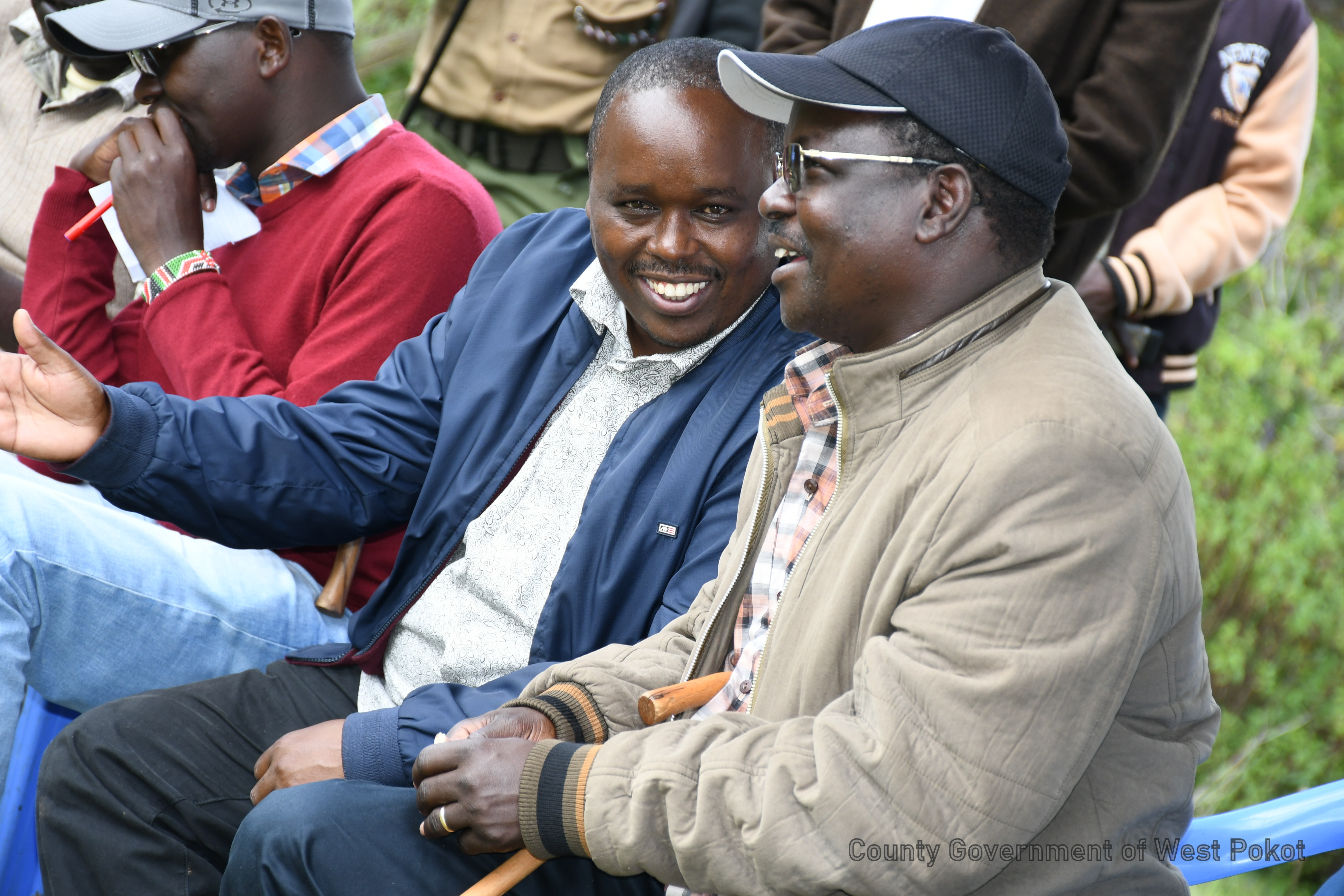 The meeting came barely a week after an alleged criminal, linked to the recent incidences of border insecurity, was gunned down and illegal firearms recovered.

He lauded members of the public for cooperating with the security agencies in unmasking the few individuals who have been fuelling violence along the border.

In attendance were Governor Alex Tolgos and his Deputy, MPs Peter Lochakapong (Sigor), David Pkosing (Pokot South), Kangogo Bowen (Marakwet East), County Commissioners and MCAs from both counties among others. 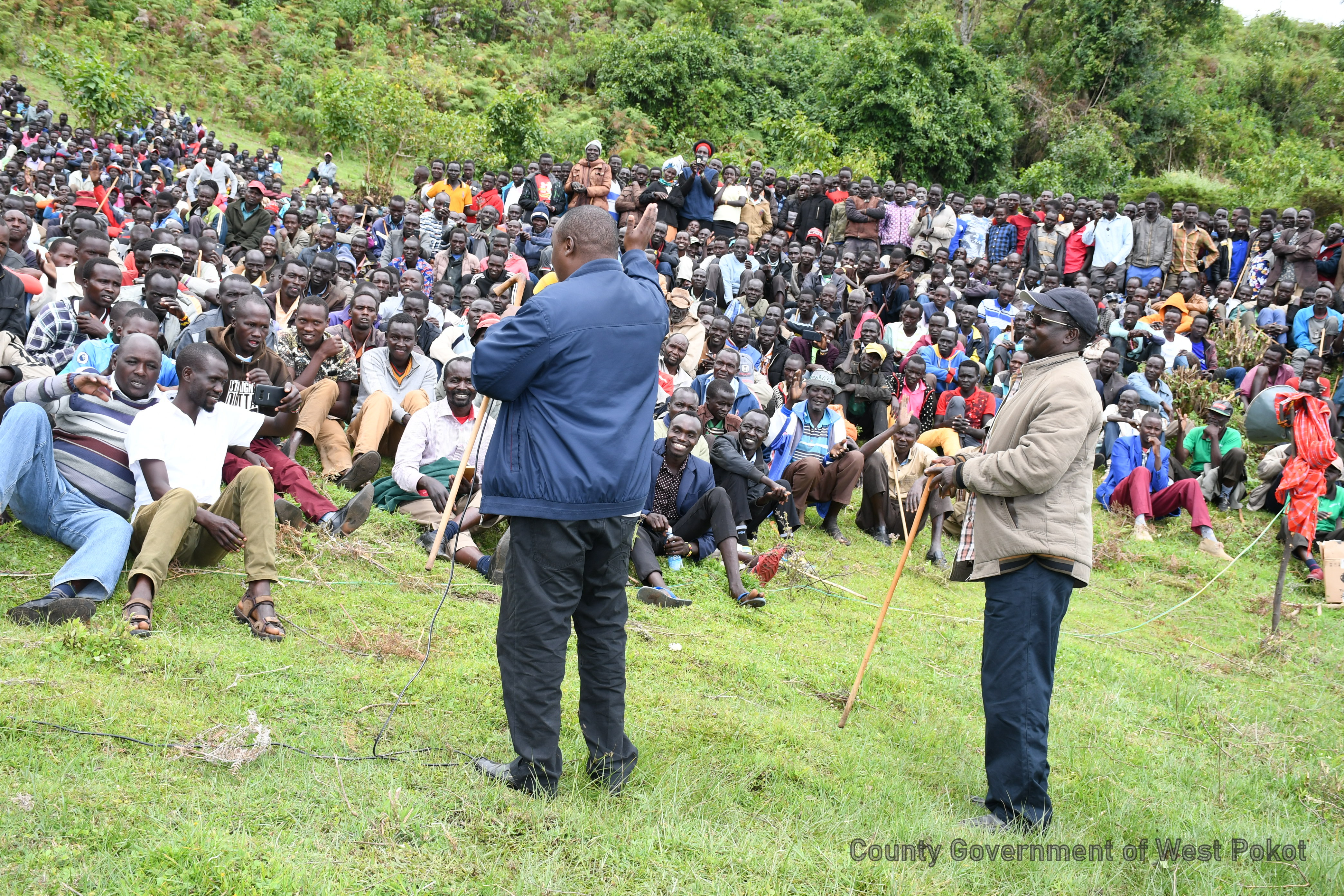