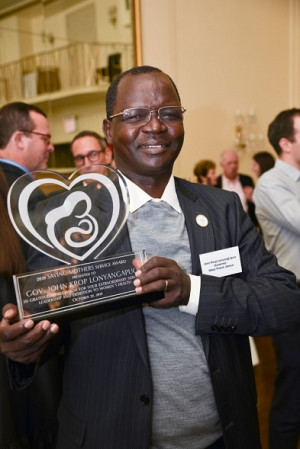 The Governor HE Prof John Lonyangapuo has been feted with Saving Mothers Service Award in the Newyork, USA for extraordinary service, leadership and devotion to women health and for improving access to health services at Kapenguria County Referral Hospital. 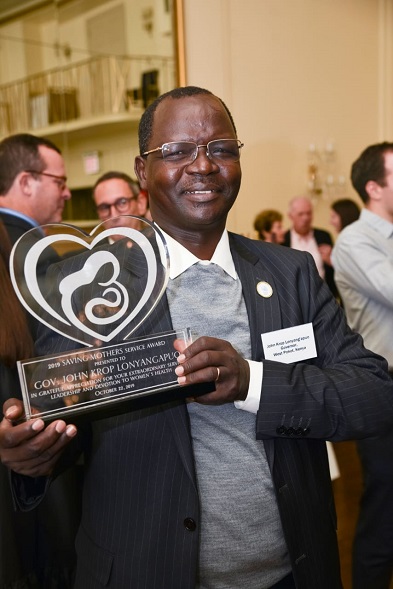 Saving mothers acknowledged that since 2016, they have been coming to west pokot annually but in 2019 visit, they were impressed by the progress at the referral hospital including cleanliness and establishment of a reproductive theatre specifically for women. 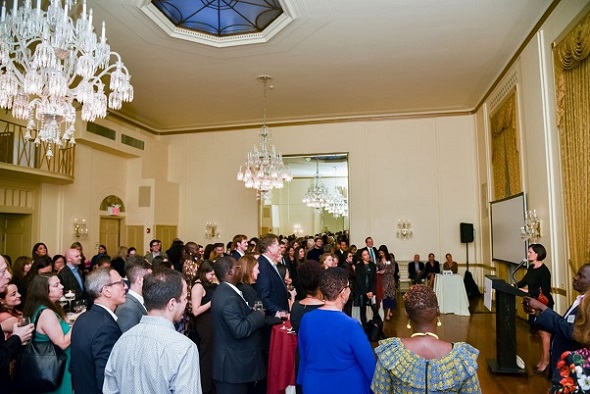 "I am grateful to Saving Mothers organization for the immense support they are according West Pokot. My government remains steadfast in ensuring residents get quality services in all our health facilities", Governor said in the US.

Furthermore, Kanyarkwat and Sebit Health Centres have been identified as Centres of Excellence in training rural birth attendants. These trainings are fully sponsored by Saving Mothers Team in USA. 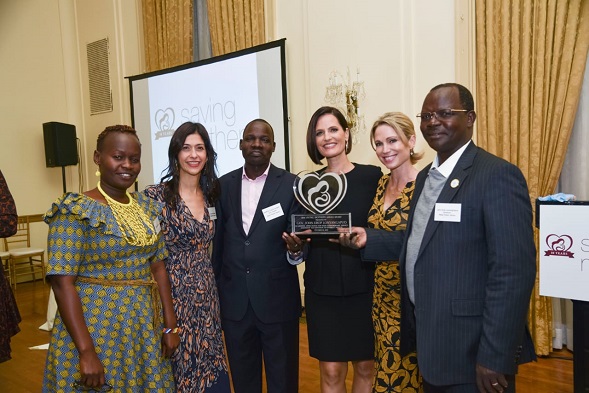