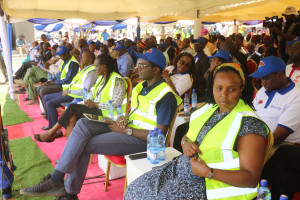 The Communications Authority of Kenya (CA) has connected 14 sub-locations to mobile network services in West Pokot County, as it seeks to avail communications services to 101 areas across the country under the Universal Service Fund (USF) to the tune of Ksh1.1 billion. 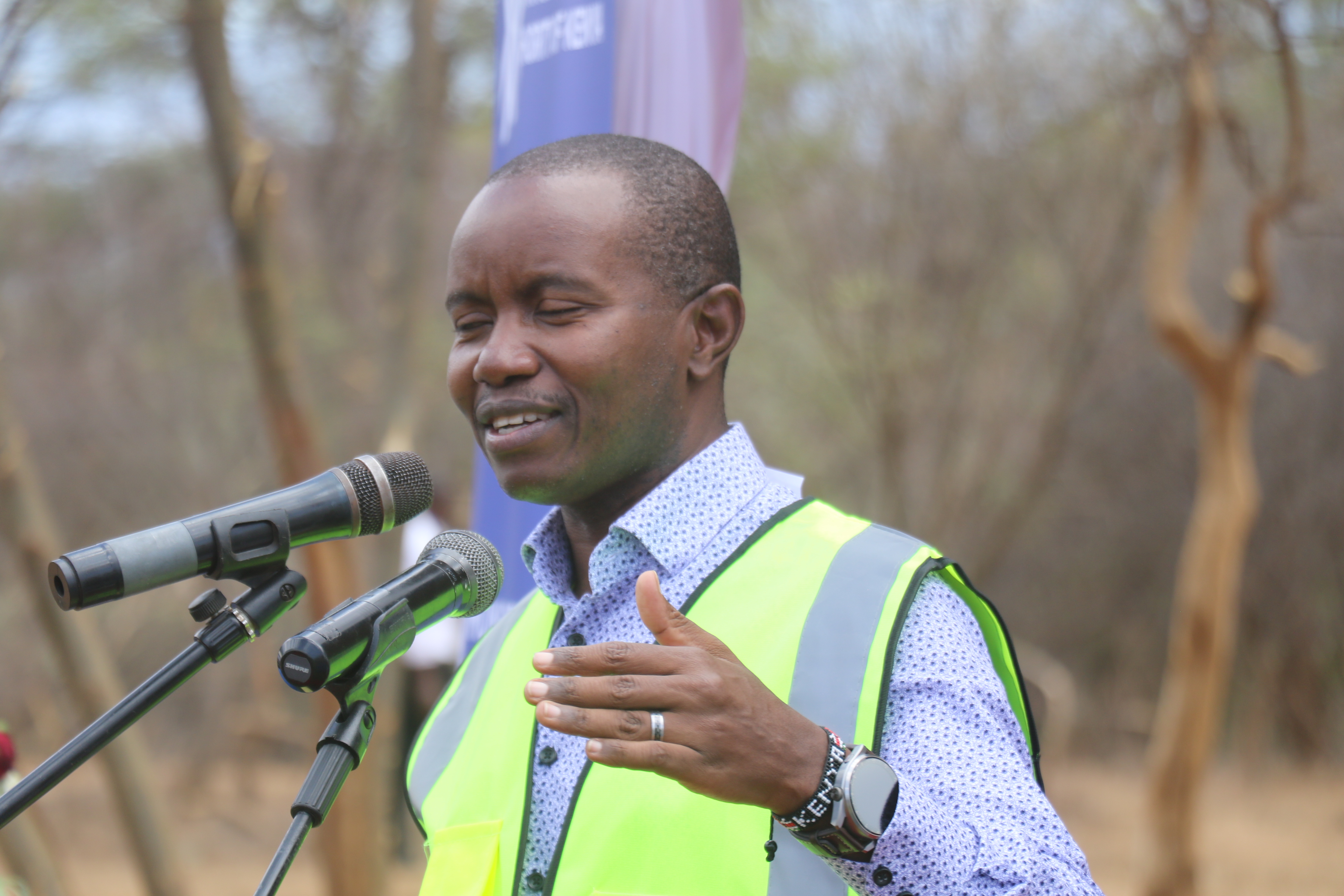 ICT Cabinet Secretary Mr Joe Mucheru who graced the occasion said the Universal Service Fund projects were greatly complementing the various initiatives that the government put in place to narrow the digital divide, lower the costs of communications services, and enhance the country’s competitive edge in ICT developments.
Making the announcement, CA Director General Mr Ezra Chiloba said the 14 sub-locations were among those identified for connectivity in the second phase of the implementation of the USF, a special fund created to avail communications services in various parts of the country, especially in areas which are mostly remote and hard-to-reach.
The Authority formally launched the second phase of the USF Voice Infrastructure Connectivity project at Akiriamet, one of the beneficiary sub-locations in West Pokot County. Others are Kases, Kiwawa, Meshau, Lotokum, Kola, Ompolion, Kaptolomwo, Kachawa, Amaler, Emboasis, Kokwoptorir, Marus, and Pkpogoh.
Mr Chiloba said the Authority had faced various challenges in the implementation of the projects, including community resistance and vandalism of the infrastructure in some parts of the country. 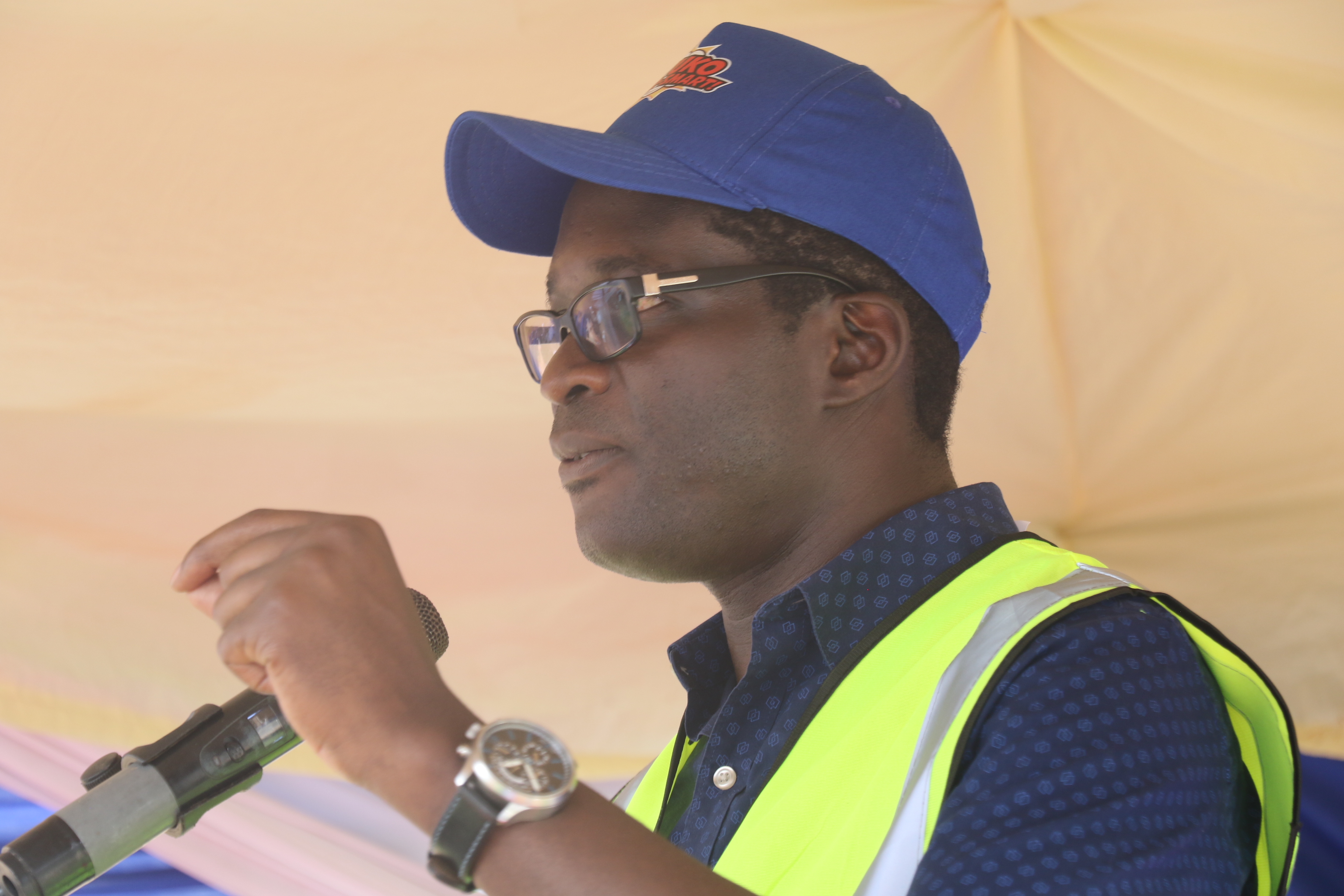 ‘‘Residents of Akiriamet will no longer have to climb trees to look for a mobile network signal again, because of what we have done here. They can spend that time scouting for market opportunities for their livestock, connecting with their people in the four corners of the world,’’ he said.
West Pokot Governor Prof. John Lonyangapuo lauded the Authority’s communications interventions in the area, which he said will go a long way in transforming the lives of the people in profound ways, including tackling insecurity challenges. 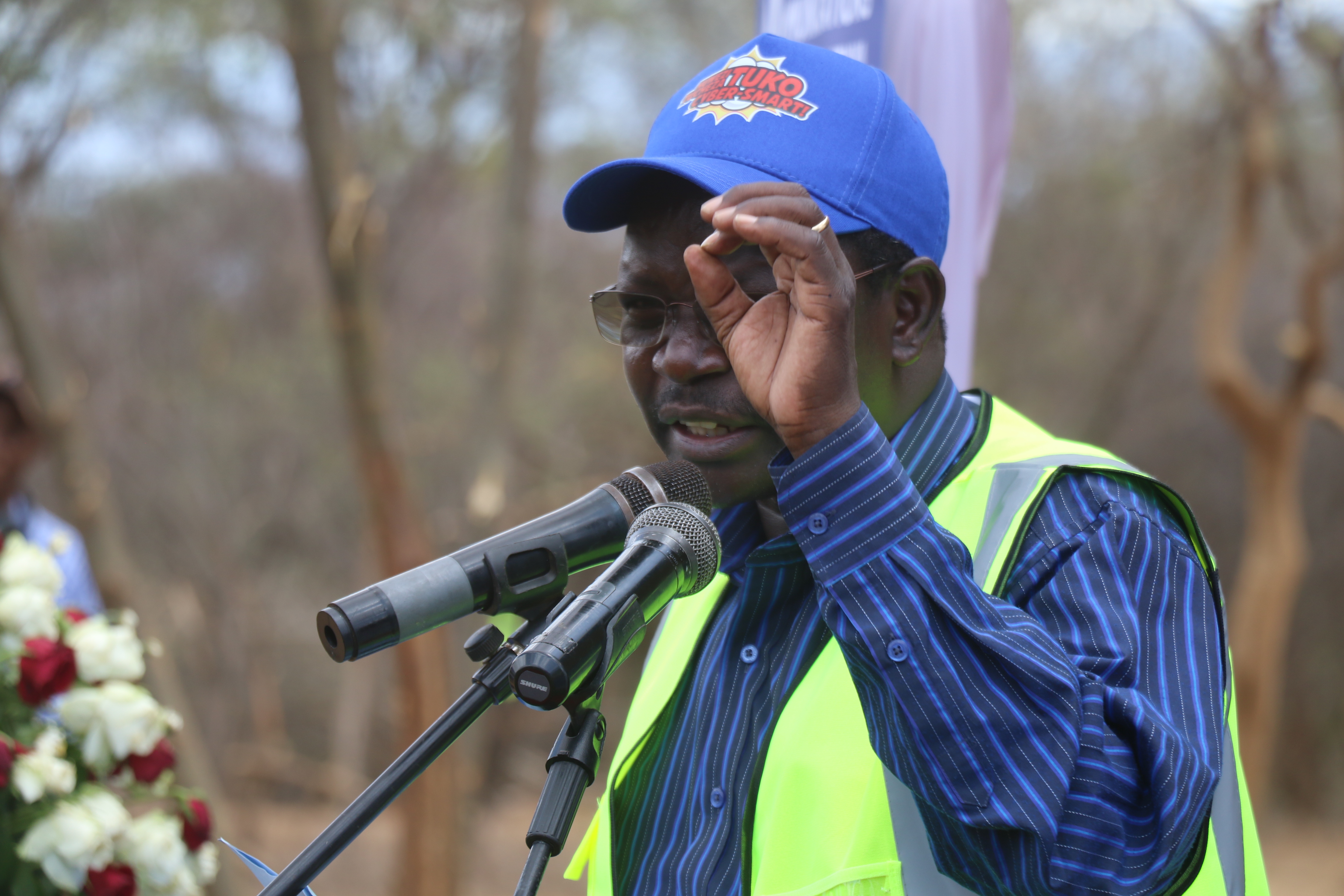 ‘‘Until the intervention, the residents of these unserved locations have not been able to place or receive a call from their localities, forcing them to walk several kilometers to make or receive calls. This is indeed a stitch in time!’’ said the Governor.
But the connectivity of the sub-locations to mobile network services is not the only work the Authority has done in the County. Under the first phase, it connected seven public secondary schools to high-speed Internet in the area out of the 884 connected across the country. 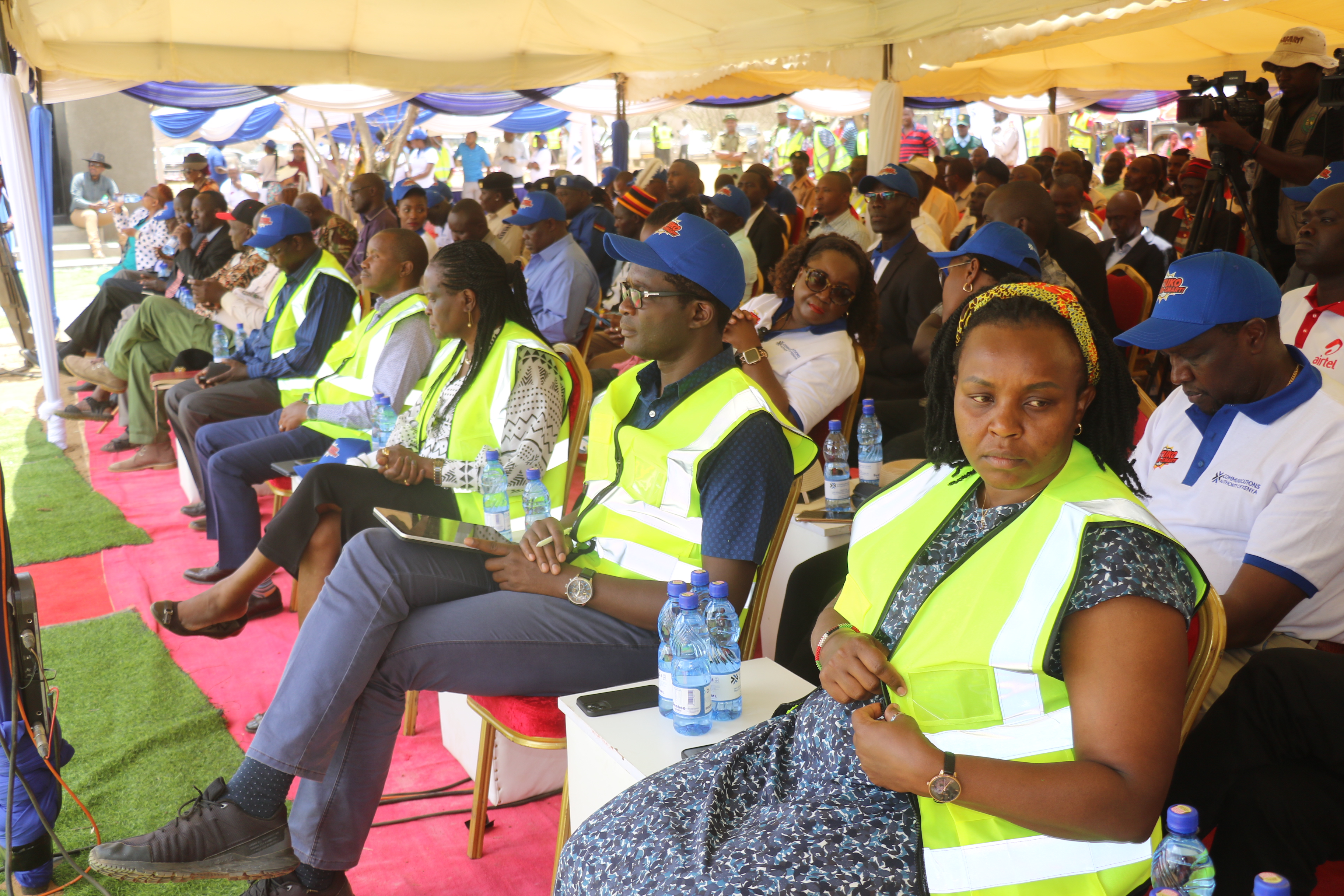