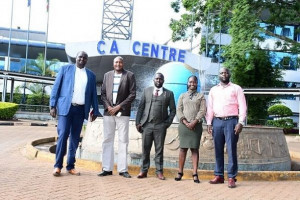 During a consultative meeting with West Pokot Public Service Management and ICT department at the CAK headquarters Nairobi, the Authority expressed its interest in faster completion of the remaining phase 1 projects to pave way for the commencement of the second phase of the numerous projects being undertaken. 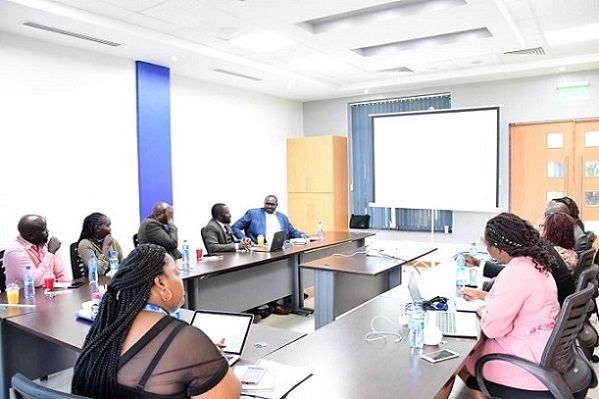 Other Public Secondary Schools also have an opportunity to be connected with internet, but the overriding requirement is they must have a computer lab fitted with computers, and must have computer studies as an examinable subject in KCSE. 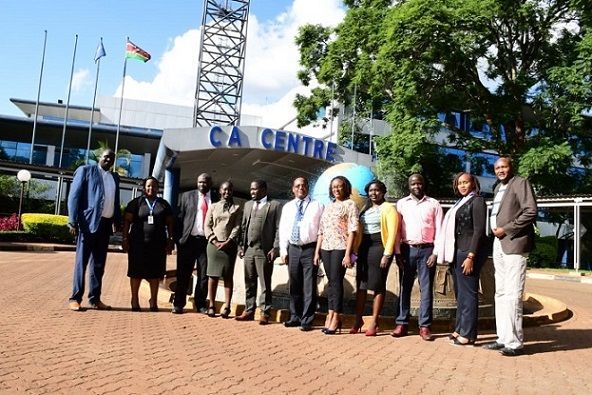 24 new masts mainly in Pokot North and Riwo have been lined up for construction in the second phase, which will ensure that the county is fully covered by mobile network. PSM and ICT Chief Officer Timothy Lomulen who led the West Pokot delegation invited the CAK to the county for further deliberations on how to expedite the ongoing projects, and create deeper cooperation between the county government and the CAK in the implementation of the phase 2 projects. 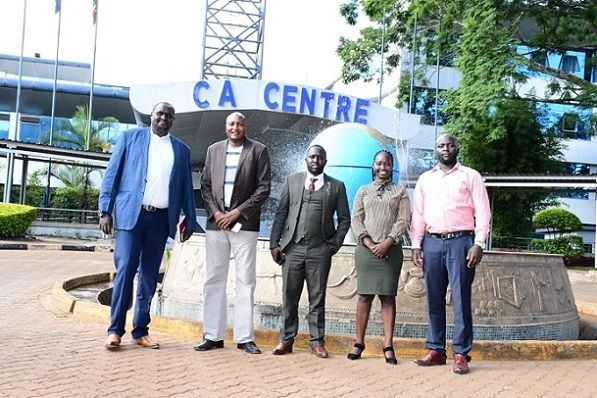